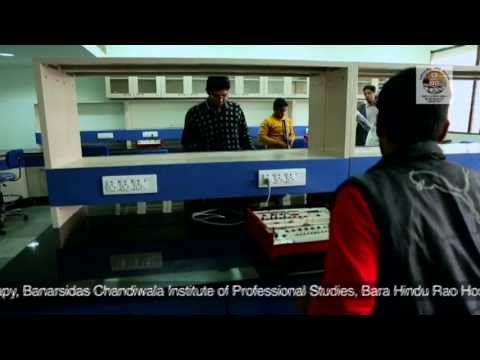 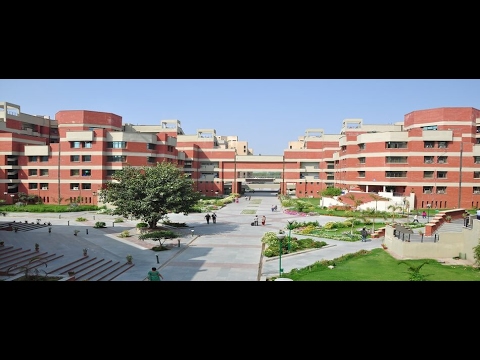 OTHER COLLEGES NEARBY
Trinity Institute of Professional Studies

FAMOUS ALUMINI WHO HAD BEEN HERE

Taapsee was born on 1 August 1987 in New Delhi into a Jat Sikh family. She has a sister named Shagun Pannu and plans to launch her into films as well. She did her schooling at the Mata Jai Kaur Public School in Ashok Vihar, Delhi. After completing her graduation in Computer Science Engineering from the Guru Tegh Bahadur Institute of Technology in New Delhi, she worked as a software engineer. She became a full-time model after she auditioned and was selected for Channel V's talent show Get Gorgeous, which eventually led her to acting.Taapsee has appeared in numerous print and television commercials and won several titles during her modelling days, including "Pantaloons Femina Miss Fresh Face" and "Safi Femina Miss Beautiful Skin" at the 2008 Femina Miss India contest. As a model, she endorsed brands like Reliance Trends, Red FM 93.5, UniStyle Image, Coca-Cola, Motorola, Pantaloon, PVR Cinemas, Standard Chartered Bank, Dabur, Airtel, Tata Docomo, World Gold Council, Havells and Vardhman. She has also been featured on the cover of magazines Just For Women and MaaStars. After a few years, she lost interest in modelling as she thought that she could never gain proper recognition through modelling but only through films and finally, decided to act.

Good reputed university with over 60 above colleges.

One of the best university of India... Finest infrastructure! It also offers all professional courses with some graduation courses! Awesome! ????

The university has continually been ranked amongst the top universities of India despite being a very young institution. The university offers a variety of courses and the main campus is a congregate of many schools of studies, clubbed together as University School of Studies(USS).

I visited the IP campus as a workshop organizer from a MNC organization. I was well received and taken care by the placement team and found infrastructure very clean and quite for a campus.

Guru Gobind Singh Indraprastha University - by Saurabh Mittal
Mark as useful(0)  |     Mark as Not Useful (0) Share to your Friends
ADD A REVIEW (Earn 100 "Z" Points )
ENTER YOUR RATING
join discussion forum
(Earn more "z" by asking and answering the questions)
ask a question to an alumini of this college
(like its culture, exam model, placements or anything)

view existing discussion of this college
like to ask a question to any member of collegezippy
(Like you like to know which dept you need to choose, best college to choose )