Lady Shri Ram College for Women, has long been recognized as a premier institution of higher learning for women in India. A centre for academic excellence and achievement, it is today one of the finest institutions for Social Sciences, Humanities and Commerce, while also offering a B.Sc. Programme in Statistics. Professional courses like Elementary Education and Journalism are among its… 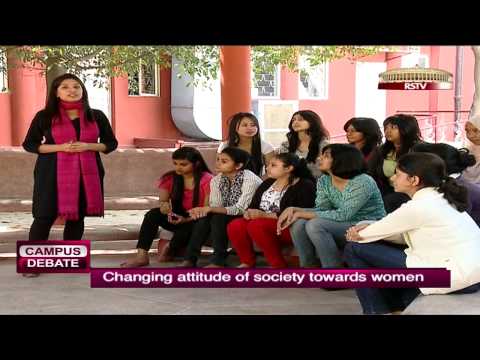 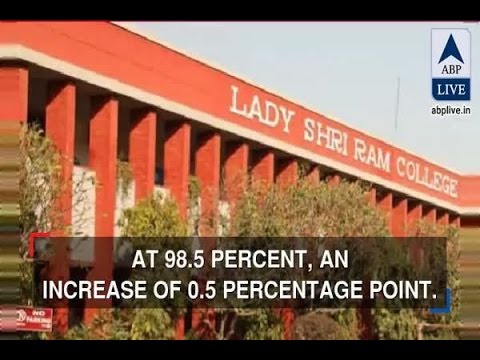 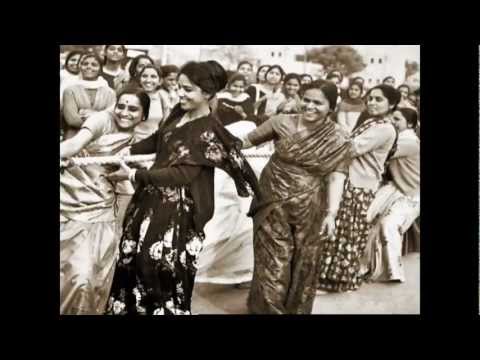 OTHER COLLEGES NEARBY
Indian Institute of Technology, Delhi

Hostel Fee: N/A
VIEW ALL IMAGES
FAMOUS ALUMINI WHO HAD BEEN HERE

Aung San Suu Kyi born 19 June 1945) is a Burmese politician, diplomat, and author who is the First and incumbent State Counsellor and Leader of the National League for Democracy. She is also the first woman to serve as Minister of Foreign Affairs of Myanmar, the Minister of the President's Office, the Minister of Electric Power and Energy, and the Minister of Education in President Htin Kyaw's Cabinet, and from 2012 to 2016 was a Pyithu Hluttaw MP for Kawhmu Township. The youngest daughter of Aung San, Father of the Nation of modern-day Myanmar, and Khin Kyi, Aung San Suu Kyi was born in Rangoon, British Burma. After graduating from the University of Delhi in 1964 and the University of Oxford in 1968, she worked at the United Nations for three years. She married Michael Aris in 1972, and gave birth to two children. Aung San Suu Kyi rose to prominence in the 1988 Uprisings, and became the General Secretary of the newly formed National League for Democracy (NLD). In the 1990 elections, NLD won 81% of the seats in Parliament, but the results were nullified, as the military refused to hand over power, resulting in an international outcry. She had, however, already been detained under house arrest before the elections. She remained under house arrest for almost 15 of the 21 years from 1989 to 2010, becoming one of the world's most prominent political prisoners. Her party boycotted the 2010 elections, resulting in a decisive victory for the military-backed Union Solidarity and Development Party. Aung San Suu Kyi became a Pyithu Hluttaw MP while her party won 43 of the 45 vacant seats in the 2012 by-elections. In the 2015 elections, her party won a landslide victory, taking 86% of the seats in the Assembly of the Union – well more than the 67 percent supermajority needed to ensure that its preferred candidates were elected President and Second Vice President in the Presidential Electoral College. Although she was prohibited from becoming the President due to a clause in the constitution – her late husband and children are foreign citizens – she assumed the newly created role of State Counsellor, a role akin to a Prime Minister or a head of government.

Sakshi Tanwar (born 12 January 1973) is an Indian television and film actress, and presenter. She is known for her work in the television soaps Kahaani Ghar Ghar Kii and Bade Achhe Lagte Hain. Tanwar was born on 12 January 1973 to Rajendra Singh Tanwar, a retired CBI officer, in a middle-class family from Alwar, Rajasthan, India. She was educated in many Kendriya Vidyalayas before graduating from Lady Shri Ram College in New Delhi. Prior to this, in 1990, after completing her pre-university course, she worked as a sales trainee at a five-star hotel. In college, she was the secretary and president of the dramatic society. After graduation, while preparing for the entrance tests to the administrative services and mass communications, she gave an audition for the national broadcaster Doordarshan's film songs based program Albela Sur Mela in 1998; she was selected as the presenter.

The best all girls college in Asia. Awesome infrastructure. Liberating women for over a decade. Legendary college.

Very good college for girls to study under Delhi University and the exposure students get is priceless.

Legendary college..gave me the best days of my life.

Lady Shri Ram College for Women - by sunaina dasgupta
Mark as useful(0)  |     Mark as Not Useful (0) Share to your Friends
ADD A REVIEW (Earn 100 "Z" Points )
ENTER YOUR RATING
join discussion forum
(Earn more "z" by asking and answering the questions)
ask a question to an alumini of this college
(like its culture, exam model, placements or anything)

view existing discussion of this college
like to ask a question to any member of collegezippy
(Like you like to know which dept you need to choose, best college to choose )